The Church of St. Benedict 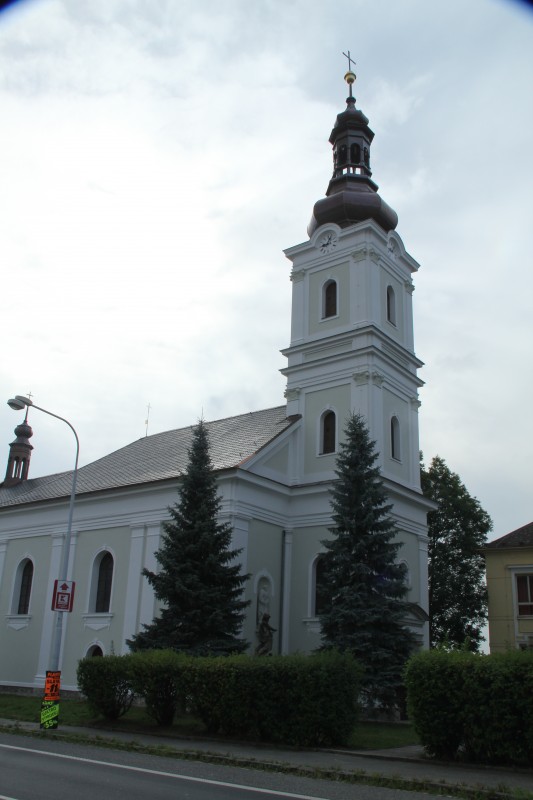 Church from the early 13th century is one of the oldest churches in the Moravian-Silesian Region. It includes a Romanesque rotunda, which was built in the 13th century. In archaeological research, which ended in 2003, were discovered late Romanesque, Gothic and Renaissance frescoes. The frescoes depict the life cycle of Saint Benedict, the scene of the crowning of the Virgin Mary and the scene of the Transfiguration on hill Tábor.

The church is currently being reconstructed in the project "Revitalization of the Church of St. Benedict in Krnov - Kostelec, the patron of Europe, for tourism development." In connection with the reconstruction of the church the inhabitants of Kostelec expressed interest in placing a clock on the newly repaired church tower. The church has never had a clack on the tower, however, by the construction there were made holes for it. Clock tower costs about 150 to 200 thousand crowns. The parish cannot afford so high investment, therefore people opted for public collection.

The reconstruction of the church is supposed to be completed in August 2012, it will be the first open year-round church in regions of Krnov and Bruntál, offering its tourists two tours in four languages with multimedia presentations.