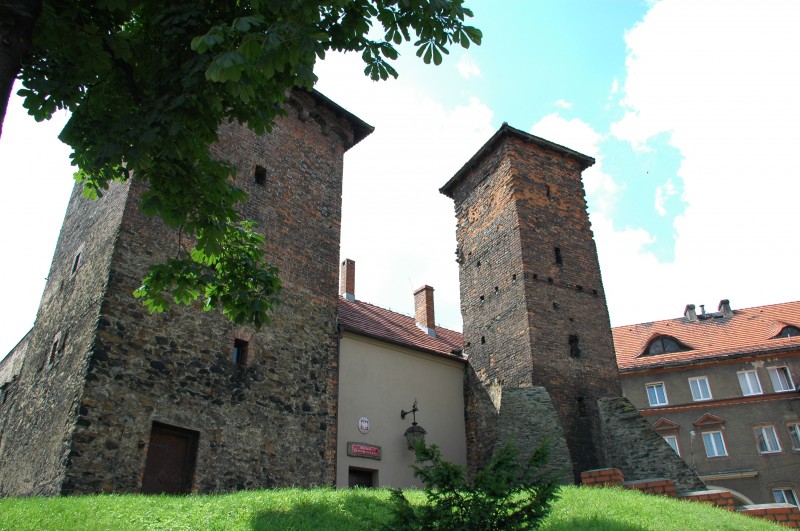 An armory house - the seat of the museum is located in the building neighbouring the ramparts and two bulwarks from the 15th century. In the middle ages the weaponry was deposited here. Later, the buildings were used as prison, tank and youth hostel. Thanks to the effort of Jozef Wierzynski and citizens´ donations was the museum opened in 1959 and operates till today.

Nowadays there are collections of archeology, ethnography and a local or art history presenting in permanent exhibitions in the armory house. The expositions show, except many others, the history of Prudnik region, the old Silesian cuisine or the resettlement of the region after border change after the World War II.

A rich ethnographic department collects folk costumes, articles used in households of the region and tools used to process linen and weaving. The extended buildings of the armory house are suitable for seasonal exhibitions. As an example given, the exhibition “The world of Torun gingerbread”, where gingerbread is made.

Any other time:  By appointment