Villa of the Frankel family 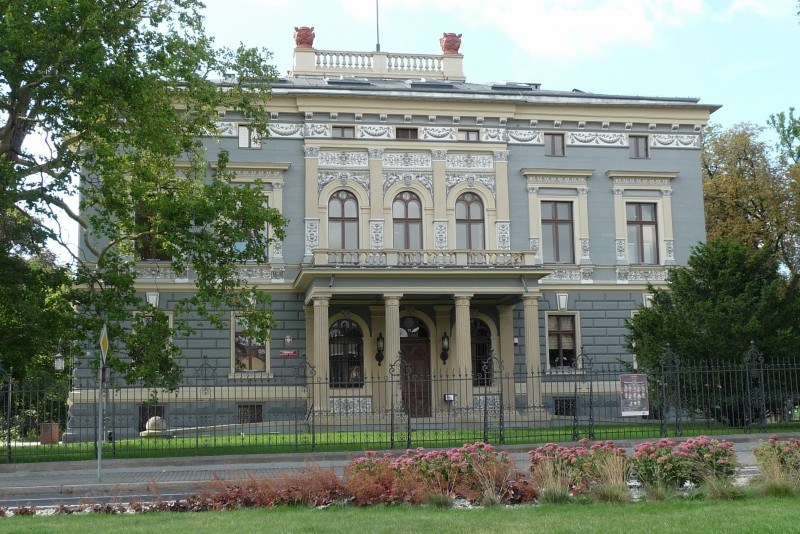 Villa of the Frankel family from the 19th century is now a property of Prudnik town. The villa was rebuilt in 2011 and now there is a cultural center of Prudnik. The villa was built by Hermann Frankel, the son of a former industrialist Samuel, who was the founder and owner of textile plants in Prudnik. The villa is fascinating for its beautiful, richly decorated interiors. There are two fountains in the building. The villa, also called “The house of the textile industrialist” or “The white house”, offers dancing, art and theatre halls. Concerts, openings and poets´ meetings are held here.

In 2012, the villa was awarded in the competition “Zabytek zadbany”(well-kept monument)  by the Ministry of culture and national heritage. The most appreciated were the conservatory works, which keep the value of Herman Frankel villa in Prudnik and give the villa its significant importance in the local scope.