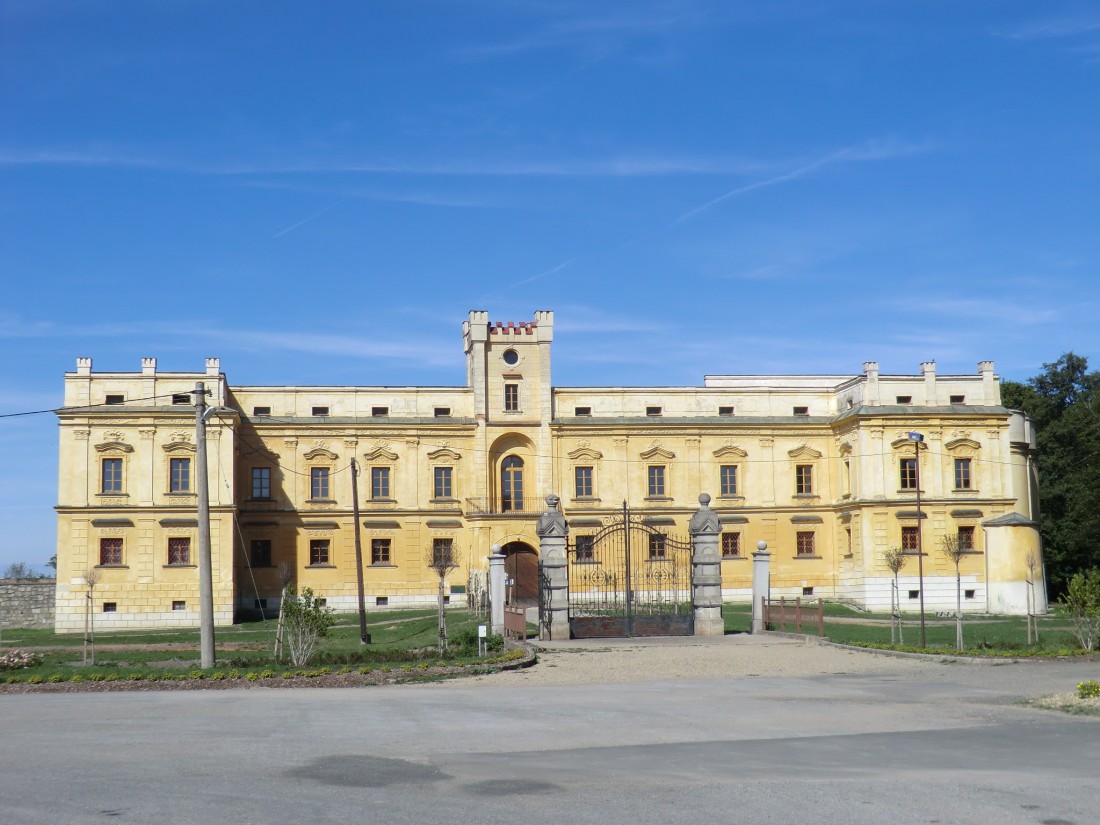 This rennaisance castle was built in the first half of the 16th century, originally in the place of the fortress within the reign of  the Supova family of Fulštejn. In 1630 the castle became the Jiří of Hodice´s property and within the reign of Albert of Hodice (born in1706) the castle was in its best period. Albert of Hodice lead a luxurious life and he treated the castle and park in the same way. Within his reign, the castle of Rudoltice became a cultural center of Silesia and was famous all over the Europe.  Members of the castle music band were Karl Ditters of Dittersdof and Karl Hanke, the theatre was directed by Johann Jindřich Muller. Famous people such as a French philosopher Voltaire, the king Fridrich II of Prussia or the Austrian emperor Josef II,  visited the castle at that time. After Hodice´s death, the fame of the castle lead to its end - the castle was plundered or sold out. After World War II, the castle was owned by the government and in 2008 it became  property of the village, which made it accessible for a wide public.

The castle is open from June to September, on Saturdays and Sundays, including bank and public holidays.