The villa of Bellak 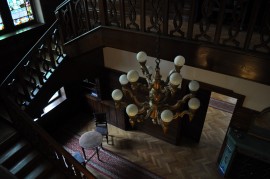 A current and the only owner of the villa is mr. Alexander Řeháček.  Just after acquiring the villa, he tried really precisely to renovate the interiors of the villa according to the original plans and preserved photographs. As an example given, mr. Řeháček had replicas of door handles made in a local company.

Mr. Řeháček run a company  (Sasha Fashion s. r. o.) manufacturing suits and costumes made to measure. His customers were even important people such as ministers, lawyers, doctors or for example national hockey team member David Moravec. The company was located in the villa. 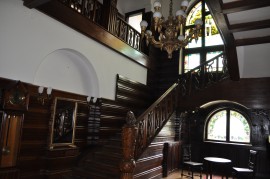 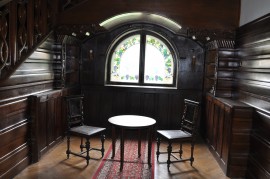 A textile company “W a J Bellak“,  the manufacturer of woolen cloths, was established by Bellak family in 1876. 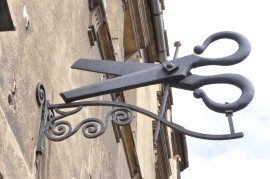 At the beginning of the company, there were Wilhelm and Jakob Bellak, probably brothers. The Bellaks owned a company to produce a woolen cloth at the place of contemporary Československé armády Street (former Benischerstrasse) – today  Karnola plant.

The factory buildings were built around 1912. Another textile factory was run by Bellak family in Na Ostrově Street. Bellak family also owned a family villa in Revoluční Street. 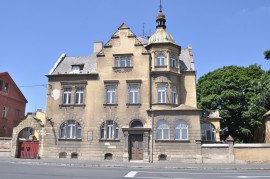 Some family members are buried in a classical tomb at a Jewish cemetery in Krnov. 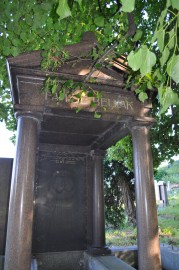 After taking over the bordering region, Otto Bellak with his family and brother Emil Bellak escaped to Brno and then emigrated to England where the family descendats live up to now.

The family property was confiscated during the war by Nazis. After war the property was not given back to the family, but nationalazied.